In 2013, Alice Boland, who gain notoriety for threating to kill the president of the US some years before, managed to get her hands on a .22 caliber pistol, point it at an administrator in a school in Charleston and even pull the trigger. However, due to the gun not being loaded properly, it didn’t fire. Boland was acquitted of her previous charges in 2005, when she was found mentally incompetent. This recent misadventure caused some rethinking among the lawmakers and a law was passed requiring all the state probate courts to list the names of mentally ill individuals in the period of 10 years.

Since 2013, more that 100 people were stopped short from buying firearms if the belong to this group, as stated by SLED (State Law Enforcement Division) who have been collecting the data. There have been 46,000 entries submitted to FBI’s database, for conducting background checks. The results also show that 21 out-of-state gun purchase were prevented and more than 100 concealed guns permits revoked.

Sponsor and co-author of the said law, S.C. Rep. Leon Stavrinakis, D-Charleston, was happy to hear that so many people were stopped.

“Who knows what any of those 136 people might have done?” he commented.

The existing federal database of people who are not allowed to buy firearms includes mentally ill, convicted felons, domestic violence offenders and fugitives, and it is active since 1998. As Arlyn Pendergast of the ATP Gunshop in Ladson says that the number of people being turned down at this shop is between 5 and 10 weekly, however, there is no way to know what the reason is. 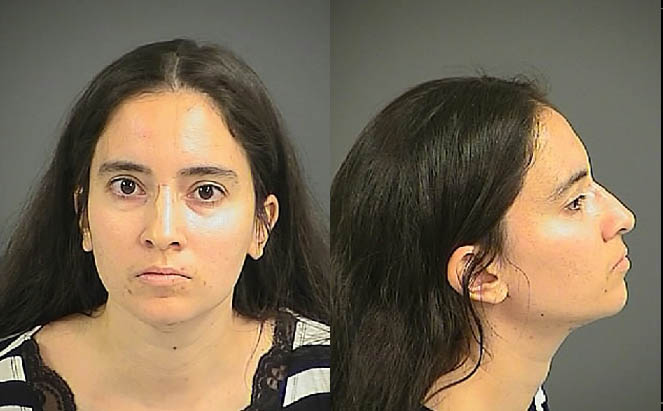 The point that gun laws critics have raised since recent mass killings was that they have been committed by people with severe mental problems who have never been found officially mentally ill, therefore being able to buy weapons.

Boland, who is now in custody, pleaded not guilty regarding the incident outside the school. One of the charges is illegal possession of firearms due to her status of someone who has been found mentally incompetent in a previous case. The current case is pending in federal court at this time.