Open-carry of semi-automatic rifles might not be a problem anymore, but a joint in your pocket could put you into serious problems in D.C. depending on who wins in the struggle of amendments.

A bill was signed in March by mayor Vincent Gray, decriminalizing marijuana possession and implementing fines of $25 instead of criminal penalties. The amendment to this, introduced last month by Republican Rep. Andy Harris of Maryland, is aiming to change this, since, as Harris claims that the decriminalization would lead to more children smoking marijuana, and he states it would hurt their brain development. Some city leaders, including Gray, have responded to this by calling for a boycott of Harris’ district, which is known for popular vacation areas.

At the same time Republican Rep. Thomas Massie of Kentucky introduced a gun amendment. As it stands, since 2008, residents of the capital have been under obligation to register their handguns every three years, as well as leave their fingerprints and photographs in the database and finish a gun-safety course. The new amendment aims to remove all this, with only federal gun-control laws governing D.C.

Massie said that “it is time for Congress to step in and stop the D.C. government’s harassment and punishment of law-abiding citizens who simply want to defend themselves.” 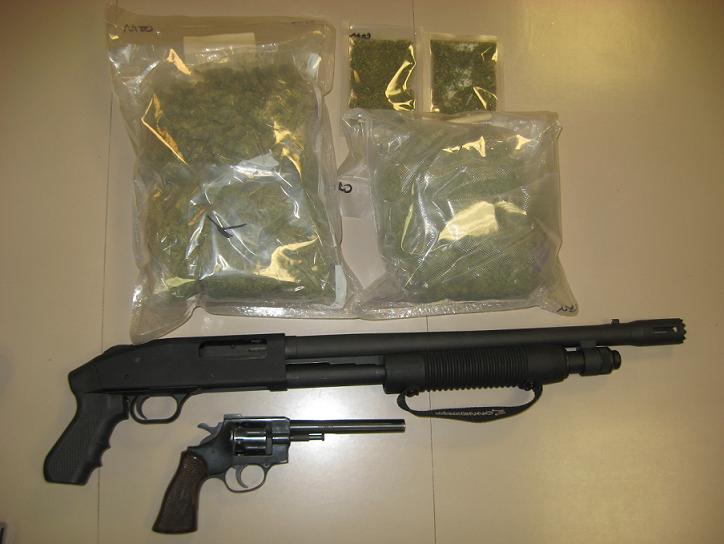 The reaction from the Democrat representative of the District, Del. Eleanor Holmes Norton is a negative one, as she pledges to defeat the amendment. “Rep. Massie may think D.C. will be one of the most permissive gun jurisdictions in the country – where you can openly carry assault weapons in the street and get a gun with no background check – but he’s wrong,” states Norton.