It seems that California wants to prove that it doesn’t look to kindly on the Second Amendment. A $50 ammo permit fee has just been passed by the state legislators, together with the background check law. The citizens of California will now have to consider getting this fee if they want to defend themselves.

Considering that the Department of Homeland Security bought 1.6 billion rounds, ammo prices have gone up and this new ammo permit law will leave many Californians completely out of bullets. Many already moved to Texas due to high taxes and some Second Amendment unfriendly laws. This new gun control law will see more people relocating to other states or buying their ammo in neighboring states.

Law abiding citizens will be furious when they find out they have to pay more money to get their ammo. Several gun control laws that are already active were supposed to stop criminals from getting a gun and ammo. But, this was not the case, only law abiding citizens buy guns and ammo at the gun shop. Criminals have their black market and they don’t care about gun control laws. However, it seems that California state legislators are not aware of this, or don’t want to admit the facts. 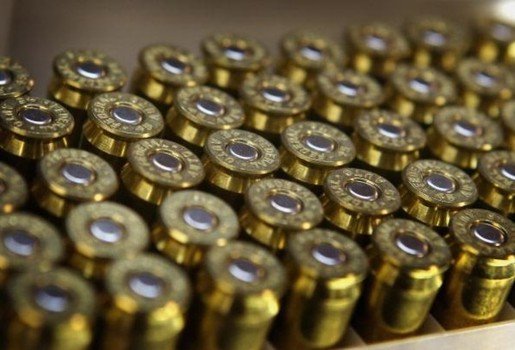 Besides the $50 ammo permit fee, large magazines and detachable magazines have also been outlawed. Like that isn’t enough, there is now a gun law that permits tracking of any person who buys 3,000+ rounds at the gun shop. Personal information will have to be submitted as well.

If you have a rifle with a detachable magazine, you will have to register it immediately. It’s surprising how California state legislators can think of these laws, it’s like they are more willing to crack down on law abiding citizens than on the gang members. Things would be much more different if the criminals could not use the supply chain that brings in guns and drugs into the US. Much more jails would be needed in California if California lawmakers actually decide to crack down on gang members and criminals.

Gun and ammo stores in California will lose business, causing layoffs all across the state. And individuals who already own guns will visit a bordering state to buy their ammo. And when it comes to that ridiculous detachable magazines law, it won’t do anything to stop the crime. There’s already a video of a county sheriff that is proving how easy it is to empty and reload a 5 capacity magazine, making it possible for anyone to kill a lot of people without a 20 round magazine.

America is definitely changing and it’s hard to recognize this country. California seems to lead the way in making these new senseless laws, like the one where all semi automatic handguns have to use stamping technology. This technology makes it possible for handguns to make a stamp on the bullet casings, providing the identifying information.

It’s hard to imagine that the gun makers will retrofit their guns just to appease this California gun law. This is just another gun control law that is making it harder and harder to have a handgun. Some people say this bill should be labeled differently, it should be known as a handgun ban.

Many California residents are getting frustrated and want to fight for their gun rights. Some will simply relocate to another state. They don’t want to take a chance and live in a state that doesn’t allow its citizens to defend themselves. But what about all those gang members or drug addicts that will rush to the doors of anyone who doesn’t have a gun? How will these people defend themselves? Their neighbors won’t be able to help them as well, because they won’t have a gun either. No one wants to be an easy target, and owning a gun doesn’t make you an easy target. 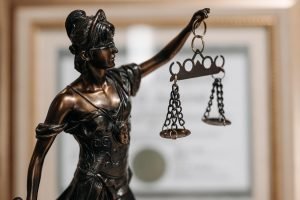