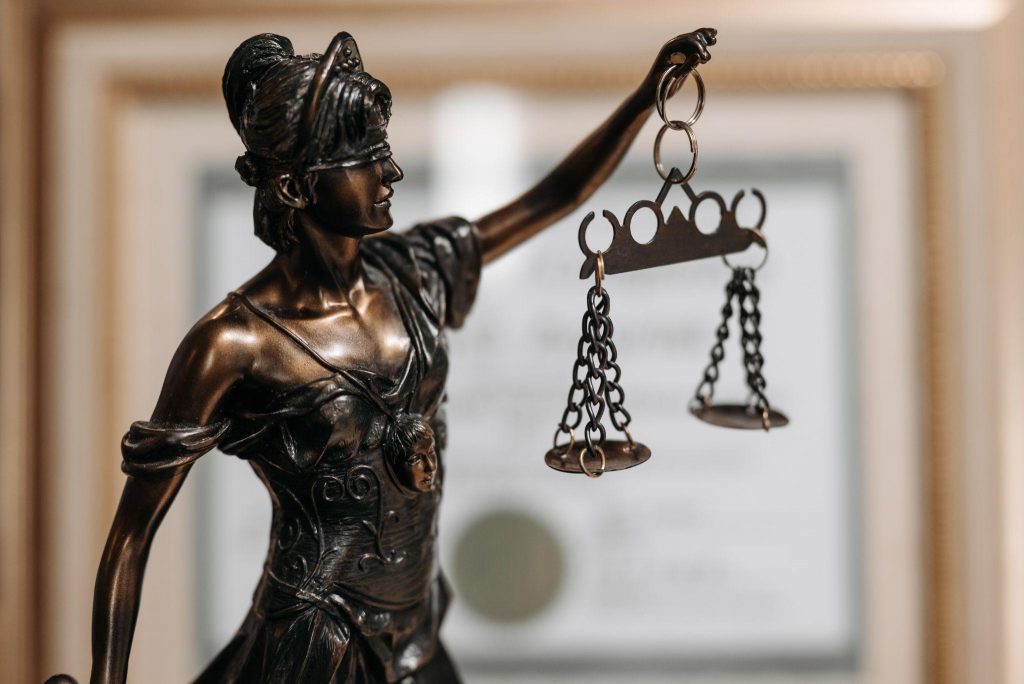 The state of Washington has some of the strictest firearms laws. If you are caught carrying a gun, or you have a gun in your vehicle, or your guns are connected in some way with other activities, you may face certain harsh punishments.

If caught committing a crime while also in possession of a gun, it can add mandatory jail time to the penalties of the underlying offense. No matter why you are charged with violating Washington’s gun laws, you will need a lawyer.

A defense attorney in Washington can analyze your case and fight for your rights. They will be able to explain Washington’s gun laws better to you than anyone else. Gun control wasn’t so prominent in the past. However, due to many controversial cases, authorities may have a stricter view on the possession of firearms. Here are some of the most famous criminal cases related to guns:

This case occurred in 2016, and it involved overturning the conviction of a woman that carried a stun gun for self-defense. The Supreme Court established that at the time, Massachusetts state laws that prohibited the personal possession of stun guns contradicted the precedent established in the District of Columbia v. Heller, 552 U.S. 1229, and McDonald v Chicago, 561 U.S 742, cases.

In this famous case, the ruling decisions cast doubt over whether states can ban certain weapons, such as tasers, which aren’t considered firearms.

Does federal law give felons the right to transfer their lawfully owned firearms to third parties? This is precisely what the Court addressed in this 2015 case. Though the ruling was unanimous, it was concluded that a felon’s lawfully owned firearms could be transferred from government custody to a third party as it isn’t barred by 922(g). However, this is only the case if the Court is assured that the recipient doesn’t give the felon control over the firearms during or after the transfer.

In this case, the Court can allow felons to ask the government to transfer their firearms to independent third parties. They can be specific people or even open market dealers.

This famous case from 1875 is the first to deal with the Second Amendment. The Supreme Court held that the Second Amendment doesn’t bar state regulation of firearms. The case ended by overturning the convictions of white civilians who attacked and disarmed black civilians that were organizing politically.

This case from 2010 brought down a Chicago ordinance that banned handguns, deeming it unconstitutional. The federal and state governments cannot infringe on their citizen’s right to bear arms.

Individuals have a constitutional right to keep firearms inside their homes for self-protection. However, state and federal laws that prohibit firearm possession by the mentally ill or felons are constitutional.