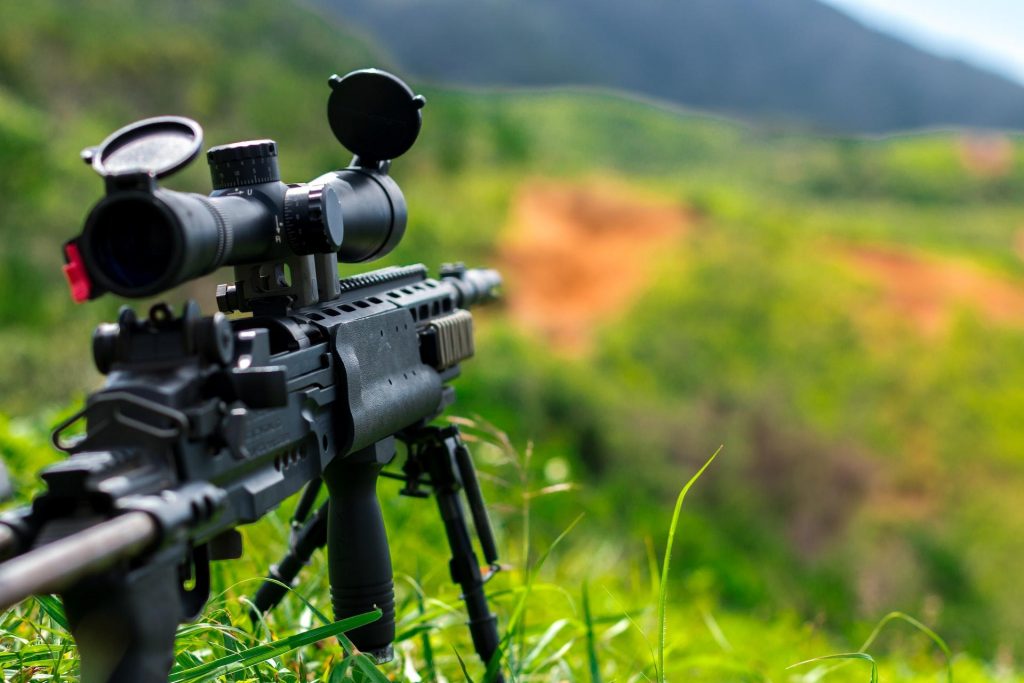 If you’re a newcomer to the world of hunting or just getting into sports shooting, there are plenty of elements to the game that can be confusing, to say the least. Scope magnification is one such thing. It alone can make all the difference between hitting the bull’s eye and pointlessly wasting your rounds in the woods, making or breaking the whole experience.

On the other hand, understanding scope magnification and what scope numbers mean will allow you to choose the proper Ruger 10/22 scope (or whatever your setup is) that will also suit your shooting style and preferred hunting conditions. So the sooner you deal with this, the sooner you’ll be able to improve your shooting game.

Without further ado, let’s take a closer look at scope magnifications and get to know its numbers – read on!

In a nutshell, magnification is the ability of a scope to make distant objects appear closer. Simply put, it magnifies the target, making it appear bigger in your scope’s reticle. The higher the number on the scope, the higher the level of magnification.

For instance, a scope with a fixed 4x magnification will make the target appear four times bigger than what your naked eye can see, while a 16x scope will make it appear 16 times larger, and so on.

The magnification can also be represented by two numbers, such as 3-9×40, meaning that the scope is adjustable. The first number refers to the minimum power and the second one to the maximum power, meaning that you can adjust this particular scope between 3x and 9x target’s original size.

How Does Magnification Work?

A scope’s objective lens is designed in a way to capture light reflected from the target and bend the light to create a magnified image of the target.

Some magnification scopes use multiple lenses to make the target appear closer – in other words, they act as a magnifying glass without you having to bring it close to your eye.

Now that we got that out of the way, let’s talk about what scope numbers actually mean and how they affect your shooting experience and performance.

The set of numbers separated by a dash (-) in front of the x – like 3-9 in 3-9×40 – is called the power range or zoom factor. In this case, three can also be referred to as low power and gives you an idea of how big an object will appear through the scope at its lowest setting.

Basically, the lower the power range, the less ambitious your shots should be unless you’re using a really powerful rifle.

The second number before the x – 9 in 3-9×40 – represents the scope’s high or maximum power and implies how many times bigger an object will appear through your scope at its highest setting. However, keep in mind that your target may become shaky or fuzzy at the highest settings.

This type of scope is usually called variable scope. But not all scopes have a zoom feature – some have fixed magnifications, such as in 4×32.

The scope’s power ultimately determines how far and how accurately you can shoot at targets, game, and prey. It’s important to note that, in general terms, the higher the power, the better – but only if you can handle it.

The number after the x – such as 40 in 3-9×40 – is called the objective lens diameter and refers to the size of the lens at the front of your scope. It is measured in millimeters (mm), so, in this case, 40 means that the lens has a 40mm diameter.

A larger lens allows more light to enter the scope, making your target appear brighter. The bigger the lens, the brighter and more visible the image will be, which definitely comes in handy in low-lit situations. However, it also makes the scope heavier and more expensive.

Again, the bigger the number after the x, the better.

To sum things up, here are two examples of scope numbers to deciphered:

Now that you know what scope numbers mean, you can choose a suitable scope for your setup and your needs, ensuring that you hit your target every time and boosting your hunting skills in general. Good luck!