Home » Printable guns around the corner?

Printable guns around the corner?

If you are interested in being to print firearms from the comfort of your own home, then this ought to tickle your fancy. Defense Distributed’s Wiki Weapon project is nearing its crowning achievement, creating a fully functional 3D-printed gun and sharing the design files online in public domain.

The project was created by Wilson in 2012, with the goal of enabling every American to own a firearm and ensure that Second Amendment rights cannot be infringed upon. In July 2012, Defense Distributed has produced a lower receiver for an AR-15, and later in January of this year, it printed an AR-15 magazine. They have finally received their federal firearms license in March, allowing them to legally make and sell firearms. And now, after less than a year of existence, Defense Distributed is near its goal of making an entirely 3D printed weapon (source: http://mashable.com/2013/04/24/3d-printed-handgun/). 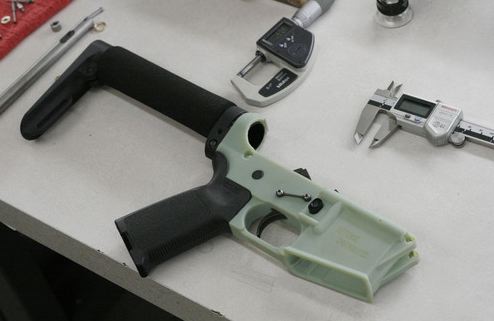 The Wiki Weapon will have 12 parts printed out of ABS (sturdy 3D-printed thermoplastic). Wilson claims there handgun will have only one metal part, the firing pin, while the others – barrel included – will be made from plastic. Functionality of the weapon is still in question, Wilson and Defense Distributed won’t know if it will work until they actually build it, which, they hope, will happen in a couple of weeks. 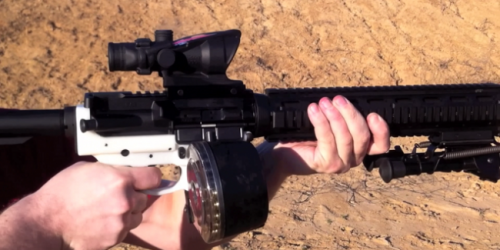 The weapon will be their own design, not a reproduction of an existing pistol, it makes sense if you think about it, all existing guns are designed with metal parts in mind, plastic ones may require an alternate approach. Wilson expects the gun to be able to fire a few shots before failure. After the gun is uploaded, anyone with a 3D printer will be able to print it out. It will still need an outside source firing pin and ammunition. While firing a few shots doesn’t seem like much, this would pave the way for Defense Distributed and other enthusiasts to work on creating more durable and effective printable weapons, provide someone with that crucial line of defense that could save their lives, property and families… or it could allow someone to make an undetectable, untraceable and easily disposable firearm. 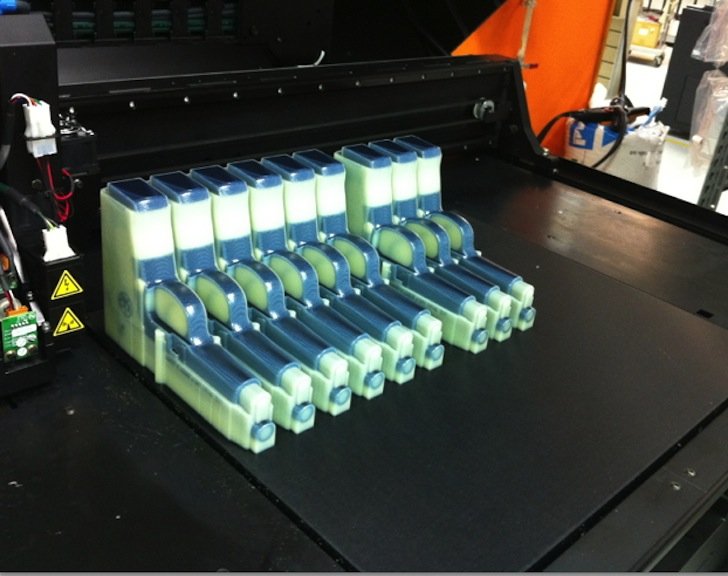 This kind of gun would be almost undetectable by security scanners, and as we have written before (https://stateofguns.com/3d-printing-and-gun-control-792/), this can cause problems due to the Undetectable Firearms Act (http://en.wikipedia.org/wiki/Undetectable_Firearms_Act_of_1988). This act would prevent Wilson’s organization from making and selling guns that could pass the airport security. Wilson admits that they will “be flirting with the edge of detectability.” While he cannot make the weapon legally, it is still debatable if the law also prevents him from uploading the design to the internet.

As we have said before, once the design is uploaded, it may just be game over for any kind of reliable gun control.
Images with courtesy of www.3dprinter.net, heraldofwar.wordpress.com and intellihub.com.