A highly controversial gun control law that was passed in 2007 is about to take effect, as California’s Attorney General Kamala Harris said on Friday. Generally speaking, it is a requirement that every new semiautomatic handgun contain “micro-stamping” technology that would allow police to trace a weapon from cartridges found at a crime scene.

When  former Gov. Arnold Schwarzenegger signed the bill, California was the first state to require micro-stamping, a technology that engraves the gun’s serial number to each cartridge. The legislation, however, specified that the law will be implemented only when technology was available and all private patents had expired.

There were those who opposed the new measure. The gun owner’s group Calguns Foundation tried to impede the law at one point by paying a $555 fee in an attempt to extend a patent held by the inventor. Gun manufacturers said that the technology was expensive and ineffective, and a National Rifle Association lawyer has threatened a lawsuit. 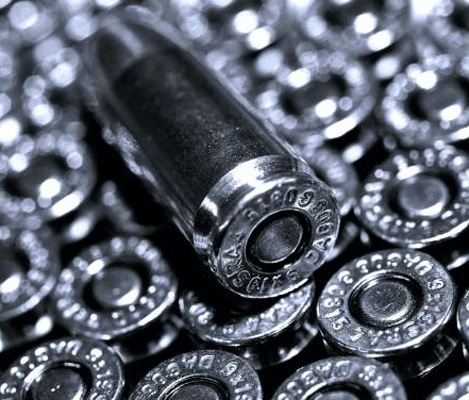 On the other hand, at a Los Angeles news conference held on Friday, Harris announced that micro-stamping had cleared all technological and patenting hurdles and its implementation on newly sold semiautomatics is to take effect immediately. “The patents have been cleared, which means that this very important technology will help us as law enforcement in identifying and locating people who have illegally used firearms,” Harris said.

Introduction of micro-stamping “moves California to the forefront of the nation in combating gun crime,” said the law’s author, former Assemblyman Mike Feuer, D-Los Angeles, who attended the news conference and is running for city attorney.

Attorney Benjamin Van Houten of San Francisco’s Law Center to Prevent Gun Violence told the press that the announcement should light a beacon for other states, the Obama administration and the gun industry that “this is the future and it’s really critical to helping law enforcement solve gun crimes.” 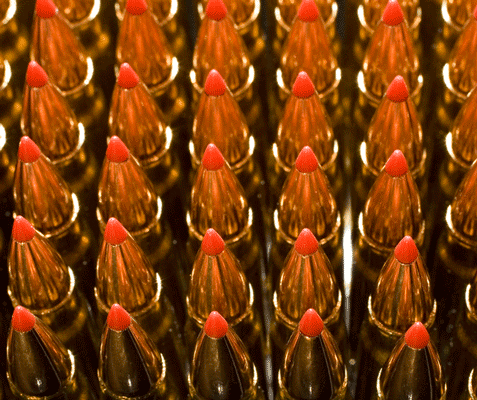 C.D. Michael, the NRA‘s West Coast regional attorney wasn’t as nearly enthusiastic. “This is not going to help solve crimes,” he said. “It’s easily defeated, easily wears out and can be used to lead police down false alleys” if the serial numbers are altered. To make the matters worse, he said, manufacturers will be loath to add this expensive feature to guns sold in a single state, and will instead keep manufacturing weapons for the other states, where demand already far exceeds supply. He concluded that the final effect would be a ban on new semiautomatic handguns in California, which the NRA will challenge in court.

Van Houten’s response was that every time the state enacts a new gun-safety requirement, the gun lobby makes wild claims about the impact on the California gun market.

The micro-stamping technology was invented in 1990s by Todd Lizotte, an engineer and NRA member,  who has said for more than a year that he no longer claimed patent rights and wanted California to implement micro-stamping.

But Harris’ office said the state had to wait until it was no longer legally possible for Lizotte to renew his patents.