Disturbing news from the discount giant Target, as a loaded gun was found in the toy aisle of their branch in Myrtle Beach. This comes after several victories by gun control activists concerning gun carry at fast food chains in recent weeks. Moms Demand Action for Gun Sense in America, among others, had already launched a campaign trying to get Target to ban firearms from their stores, and this comes like icing on the cake for their cause.

Local NBC affiliate had the following to say concerning the incident:

“The gun was in plain view on top of a superhero Playskool toy box when the worker found it; he thought it was a toy. He realized it was real after seeing it was loaded with live ammo.

The fact that it was found in an aisle geared toward children makes some shoppers feel this was no accident.

“I don’t think someone would accidentally drop off a gun. I think he purposely left it there for a child to pick up and think, ‘Oh it’s a toy gun,’ and accidentally point it at somebody and it goes off,” says Kennedy McClain.

He narrows it down into four easy-to-understand steps: “If a child comes across a gun they should follow four steps: Stop. Don’t touch. Leave the area, and tell an adult.”

The police report mentions there was a suspicious male walking up and down each toy aisle, including the aisle the gun was found.

Target will be releasing that surveillance video to police.” 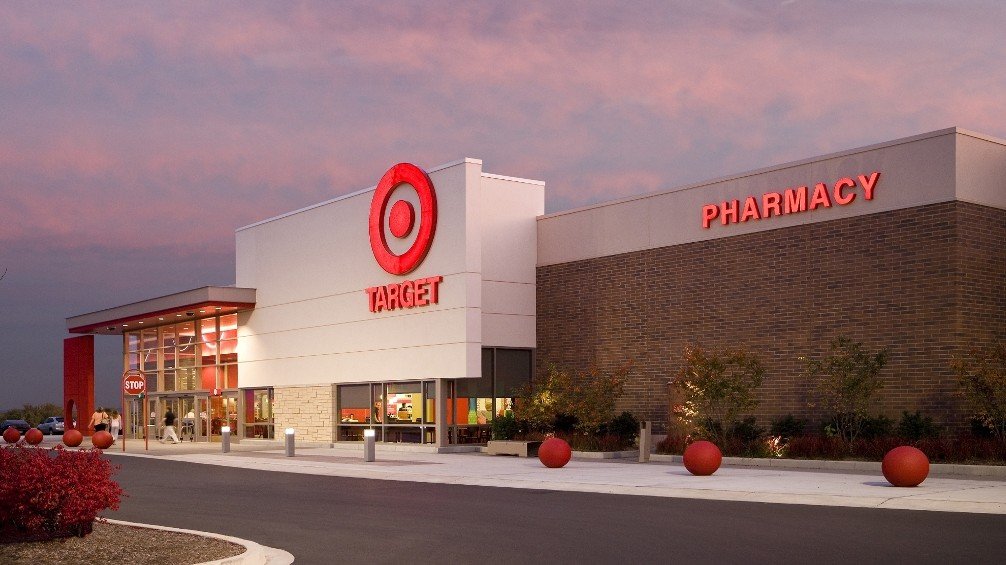 Target has no plans, as of Wednesday, of actually banning the carrying of firearms, as their spokesperson says: “The safety and security of our guests and team members is our highest priority. Target does not sell firearms or ammunition and, as it relates to this issue, we follow all state and federal laws.”

Target already had a “situation” with open carry demonstrators who went to a Texas outlet with long rifles, of which there are photos in the said petition by Moms Demand Action.

Target’s spokesperson also added on Thursday: “We take these matters very seriously and we are partnering with local law enforcement on this incident. Because this matter is under active investigation, we are unable to share additional information”.

No Gun Policies In Shops And Restaurants – Desired By Most Americans?
Mauser M12 Bolt Rifle