President Barak Obama’s campaigning for the federal government to adopt stricter gun laws is meeting some resistance from a group of Republican Senators who are trying to do something that might make it much more difficult to introduce a new gun law.

Namely, Republican Senator from Utah, Mike Lee, along with Texas Senator Ted Cruz and Kentucky Senator Rand Paul are trying to make it necessary for any bill regarding gun control to have to gather at least 60 votes before it is made into a law. Not only would this make it much more difficult for new gun laws to be created, it might also compromise the latest gun control advocates’ initiative to expand background checks for people who try to purchase a weapon.

Obama commented that not only is this a political stunt, but that the group of Senators are denying the people their right to vote thereby making their opinion count for nothing. Mike Lee, on the other hand, claims that he is just defending the rights given to the people by the Second Amendment, and claiming that gun legislation is sometimes hastily made, which could be avoided in this manner. 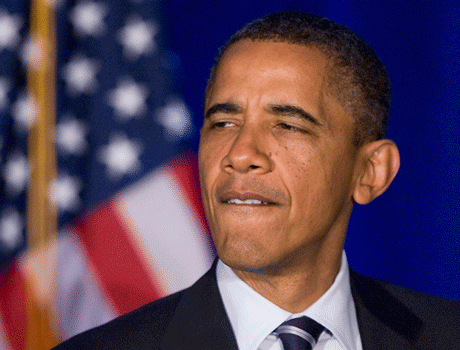 Even though a compromise has been reached in the law concerning background checks, a number of Republican Senators are refusing to even debate the question.

Even though surveys seem to claim that 90% of the US population would approve of the expanded background checks, Senator Mike Lee claims that this is not a realistic result, as people seem to not be aware of the fact that more extensive background checks would also necessitate a government kept register of all the legally purchased weapons, which is something that wouldn’t appeal to a great number of people. Lee goes on to say that this filibuster is not an attempt to block the bill from becoming a law, but instead that he is trying to ensure that the bill is accepted only if it gets bipartisan support on account of the fact that the Democrats have 55 seats, which might, in theory be enough for them to introduce legislature even without the support of a single Republican vote. However, even though Lee is adamant in his intentions, he doesn’t have the support of the whole Republican party, with John McCain stating that he doesn’t understand Lee’s filibuster.
Images with courtesy of www.salon.com, news.nationalpost.com and www.washingtonpost.com.