Despite being forced to allow gun sales by a federal judge, the Chicago City Council approved a legislation that would significantly limit locations at which those stores could be opened. I also warns the gun owners that the city government will be checking up on them ever time they sell a gun.

Mayor Rahm Emanuel and aldermen made it clear that they only allowed the opening of gun shops after a long time was because a federal judge ruled that the city’s ban on stores that sell weapons was unconstitutional. 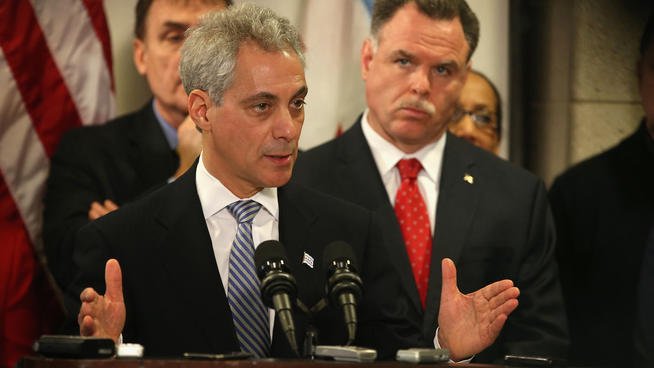 Alderman Will Burns expressed his displeasure at being forced to allow even this ordinance: “I really wish the Supreme Court justices who opened up the floodgates on guns had to take the calls I get at 2 o’clock in the morning from police sergeants and lieutenants about shootings,” he said. “This is the best we can do and I’m holding my nose and voting for it.”

Aldermen have also listed some provisions – many of which will be challenged in court — such as a requirement that all gun sales be recorded on video, and another that forces gun owners to open their books for inspection by the law enforcement. There are also restrictions on locations the gun shops can be opened at, effectively prohibiting them in huge areas of the city; they are confined to specific areas and cannot be opened within 500 feet of schools and parks. 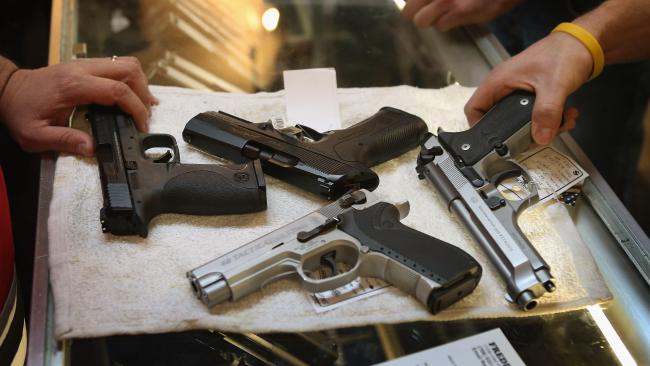 Unsurprisingly, this does not sit well with gun right advocates. Richard Pearson, executive director of the Illinois State Rifle Association called this law “an ordinance to prevent gun shops”. The city that has fought for decades to keep guns unavailable to its residents and faced numerous lawsuits because of that, will almost certainly face another one.

The mayor disagreed, he added that the city’s legal department examined the ordinance and decided that it has a solid legal basis. He claims that the city has written a “solid, tough and enforceable ordinance.” Although he didn’t talk about the provision that requires videotaping, earlier he stated that the practice is not any different than that of photographing transactions at ATMs.

This ordinance also affects the so called straw purchasers. These are the people who buy guns and transfer them to people who are not allowed to buy or possess firearms. According to the police, that is the major reason of a flood of illegal guns into Chicago and why the police department of Chicago seizes more illegal guns than any other in the country.

According to the Alderman James Balcer, “The ordinance, will allow employees to be trained to identify straw purchasers.”

Additionally, the ordinance does not permit the buyers to purchase more than one gun every 30 days – this is supposed to be a hindrance on straw purchasers who prefer to buy multiple firearms at once.

In case of a lawsuit, Chicago will remain the center of the national debate over gun control. In 2012 a Federal appeals court in Chicago ruled that Illinois’ last-in-the-nation ban on concealed weapons was unconstitutional. Ruling by the federal judge in January followed that, and the ordinance was approved Wednesday.

The mayor said that, while he’s not welcoming a lawsuit, it is important to pass the toughest possible ordinance, regardless if it prompts a legal challenge.

“You have to do what you think is right,” he concluded.

Aero SR: The Only Survivor
Beretta 692 and 486 Parallelo: High Class at Moderate Price