The science behind Europe’s most loved hunting calibre

Wilhelm Brenneke was born in Hanover, Germany in 1865. As a boy he was interested in archery, both competitive and bow hunting. Although he worked as a bookseller, his interest in guns and the ammunition drew him deeper in the gunsmith literature. A self-educated man, on his 30th birthday he founded “Wilhelm Brenneke Gewehr and Geschoßfabrik” – Wilhelm Brenneke Weapons and Ammunition Factory in Leipzig.

Since the first day, the focus was on developing efficient and accurate rifle rounds. As early as 1897, Brenneke patented the first rifle round with copper alloy jacket. The next year, the factory produces the first Brenneke slug for shotguns. In 1905 he patented the round shape that will later be the basis for the famous TUG (Torpedo Universal-Geschoß) and TIG (Torpedo Ideal Geschoß)hunting rounds. The advanced Breneke slug with fins appeared in 1910. 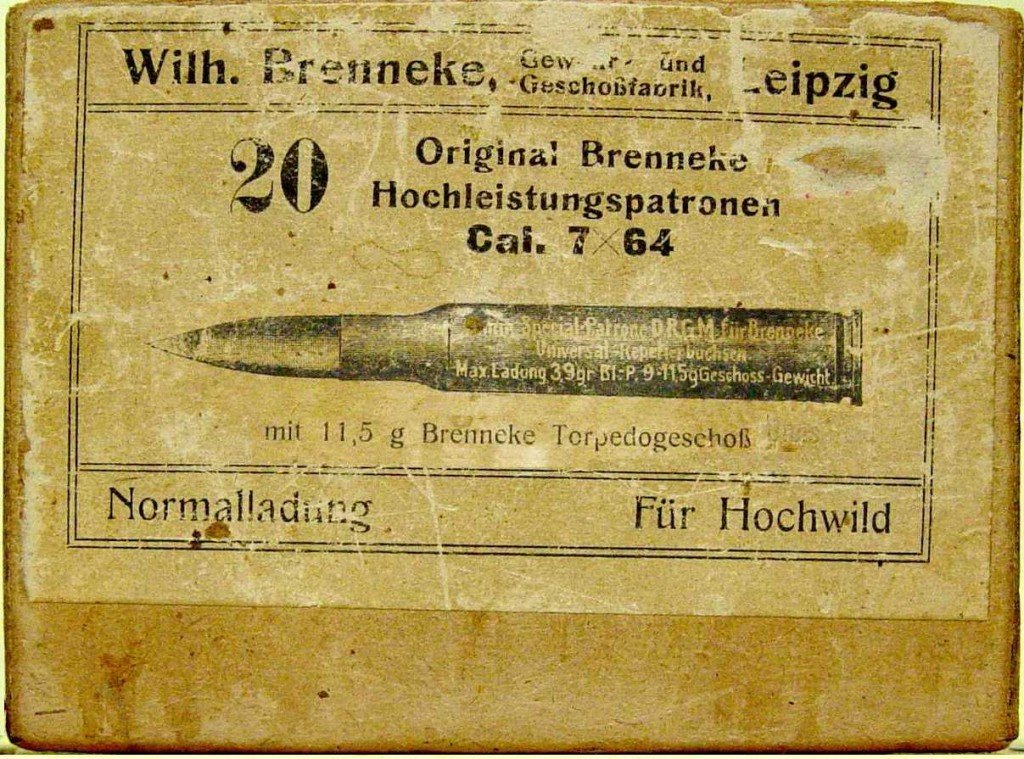 In the midst of the WW1, Wilhelm patented a new, exclusively civilian hunting and sporting bullet, the 7×64, containing the new TIG round. A variant of the TIG round, the TUG will be introduced much later, in 1935. After the WW2, in 1950, Brenneke produces the rifled Paradox choke for shotguns, which increases the efficiency of slug rounds. The very next year, the legendary Wilhelm Brenneke passed to happy hunting grounds, in his 87th year. The Brenneke company exists to this very day, located in Langenhagen, owned and managed by Dr Peter Mank. Brenneke also has a US subsidiary called “Brenneke America LP”.

In technical literature the 7×64 caliber is often called 7×64 Brenneke. Although launched in 1917, the bullet started its life in 1912. At that time, there were circles in the German Army who claimed that the standard rifle and machine gun 7.92 mm(8×57 IS) cartridge is not powerful enough. Brenneke was one step ahead and in a very short time developed an efficient 8×64 cartridge. The German defeat in the WW1, ended any and all discussions on changing the standard caliber, but Wilhelm was restless. He studied reports from the front, especially from the Balkans theatre which saw extensive use of 7×57 caliber. Brenneke wanted to fit a 7 mm projectile into the 8×64 mm casing. The tests of the new round astonished all the experts. Extremely efficient, unbelievably accurate, with maximum pressures up to 415 MPa (4,150 atmospheres), this round  was born in the center of the biggest conflict world had ever seen. It will remain synonymous for the array of solely hunting and sporting calibers. 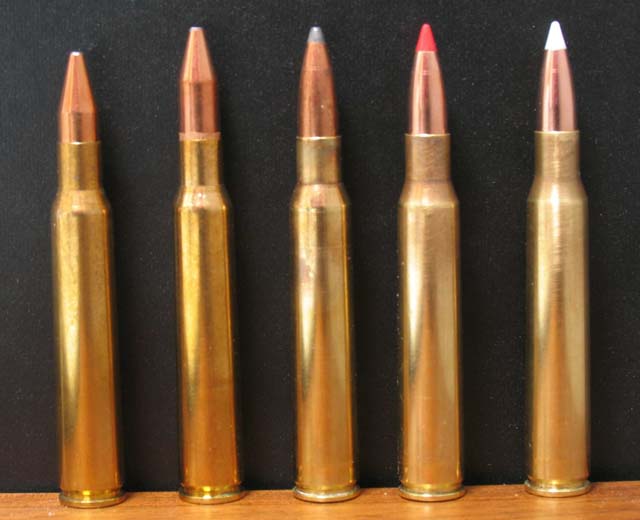 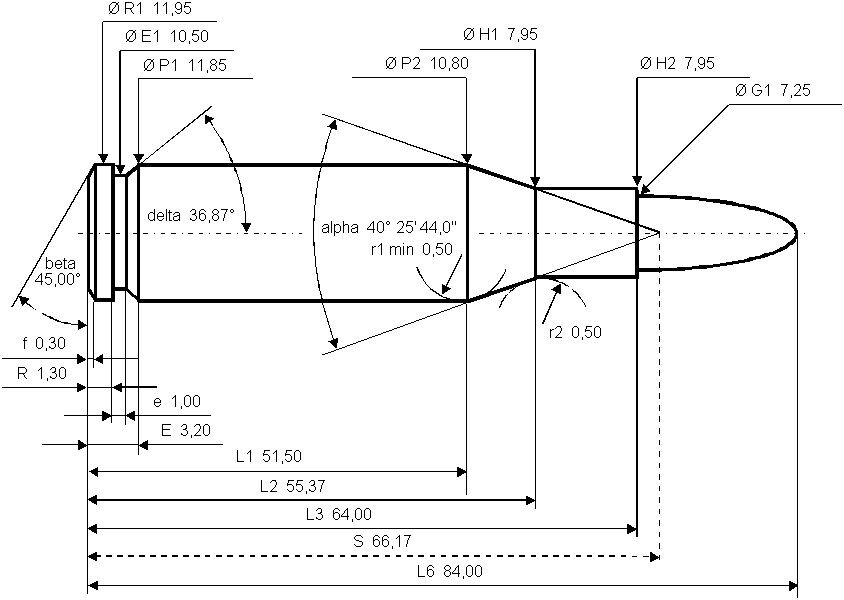 Winning the lawsuit, the Brenneke company has acquired exclusive rights to the Torpedo TIG and TUG shells, but RWS Munition continued to make them under different names, ID Classic (TIG) and UNI Classic (TUG). Those rounds have completely the same characteristics, but are produced by two different German factories, “Brenneke” from Langenhagen and “RWS Munition” from Fürth.

The outstanding performance of Wilhelms hunting and sporting caliber were recognized the USA as well. Following his idea, in 1925, the famous .270 Winchester saw the light of day and was based on the 30-06S casing. In 1957, .280 Remington was invented. All three calibers have similar energy potential, good ballistics and are the favorite choice for hunters and sportsmen alike. 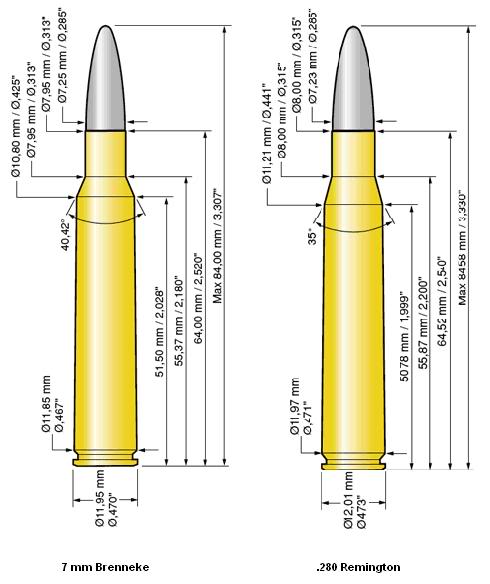 In Europe, there is no big game that cannot be hunted with 7×64. If aimed well, it’s lights out for boar, deer, and even bear before they hit the ground. Many professional hunters, especially in Germany, are strongly devoted to the 7×64 caliber, refusing to yield to modern magnum and short magnum calibers. The popularity of 7×64 Brenneke lays in understanding that there is no global ammunition manufacturer that does not have 7×64 in their catalog.

In countries which have historically been connected with Germany and Austria-Hungary, many big game hunters use break-action single-shot rifles. Kipplaufs, combination guns, drillings, and double rifles have always been considered more manly than repeaters or autoloaders. That’s why Wilhelm Brenneke constructed the new caliber for break-action rifles in 1925 – the 7x65R Brenneke. It was basically the old 7×64 round, adjusted for the use in break-action rifles. As every old constructor and gunsmith, Brenneke followed a simple rule: cartridges without the rim should not be used in the break-action guns. 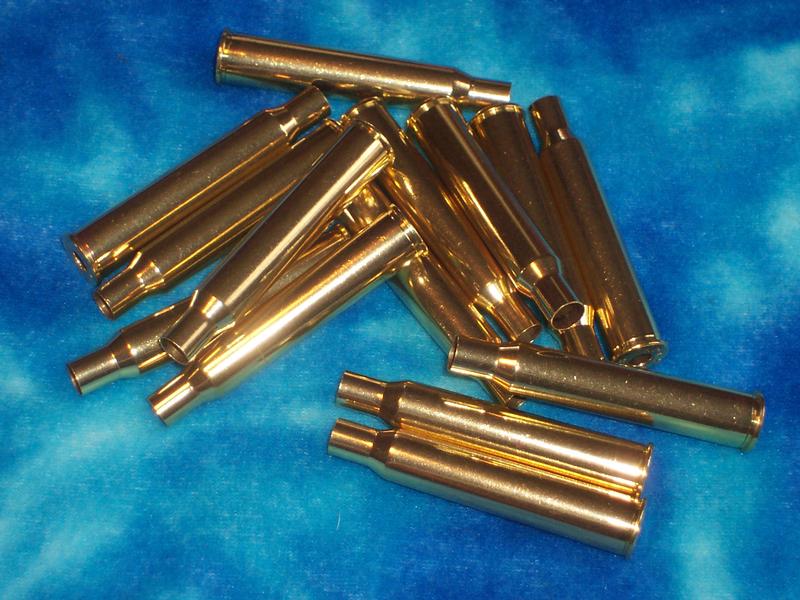 Instead, special calibers are constructed for those guns, with casings that have a rim on the bottom, so it can be extracted more easily. Those calibers are marked with letter “R”. Today, that rule is no longer followed and problems with the spent casings extraction are more often. Since it was introduced, the 7x65R has become the most used caliber for the break-action rifles. It is more powerful and has a flatter trajectory than the older 7x57R, while being pleasant to fire. It’s noteworthy to mention that Wilhelm developed an even more powerful cartridge, 8x64R, but it was never popular among the hunters as the older 8x57ISR.

Limited by the construction of the break-action rifles, the R calibers always have lower maximum pressures, so the 7x65R produces 3,800 bar, which is 10% above the 7x57R. That is the secret of its power and flat trajectory. The total length of the 7x65R cartridge is 83.6 mm, the casing shoulder angle 40.52 degrees, and the rim diameter 13.32 mm. This round is easily inserted into the barrel by hand and reliably pulled out, if the rifle lacks the ejectors. Today almost all break-action manufacturers chamber their rifles for 7x65R because it can take down any European game, just like its predecessor, the 7×64. 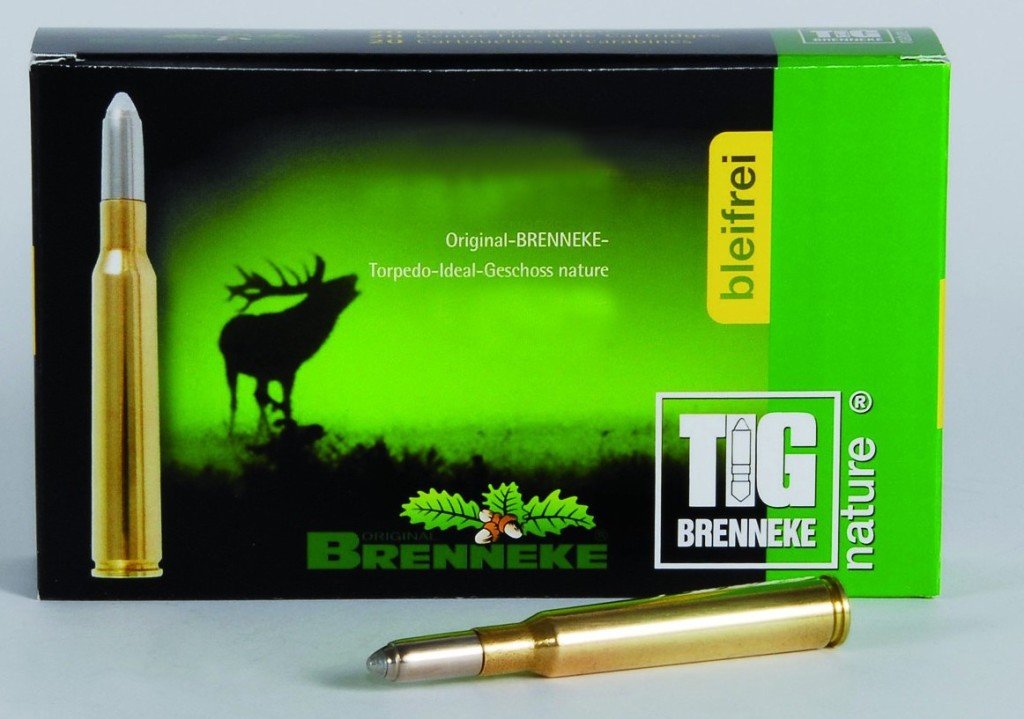 The TIG shell has a two-part lead core, with the front part softer. The steel jacket is nickel plated and features three rings which help it cut the regular circle upon the impact. This feature makes for the clear blood trail. The tip of the TIG shell deforms easily into a mushroom shape and leaves no splinters. TIG rounds are ideal for hunting small and medium size game. It is wrong to hunt large boar or red deer with TIG shells.

Aside from these two shells, “Brenneke” offers the TOG (Torpedo Optimal-Geschoß) shell in both calibers. This bullet has the controlled deformation, high concentration, great accuracy and ballistic quotient. The rings and torpedo shape give it the TIG characteristics on impact. The 7 mm TOG shell weighs 150 grs. “Brenneke” makes TOG rounds for the array of calibers: 6 mm, .243, 7 mm, 7.62 mm, 8 mm, 9.3 mm, .375 and 10.3 mm, and with different weights within one caliber.

The 7×64 and 7x65R Brenneke are two outstanding and accurate hunting and sporting calibers, warranted by 100 years of experience and improvement.