Last year has brought a fundamental change in accessibility of firearms. Instead of walking into a gun store and buying a weapon, you can download detailed schematics and use a 3D printer to assemble it. All you need is some time to figure out which printer to buy and which schematic to use.

Naysayers have pronounced 3D printed guns dead on arrival, that they were too flimsy or unreliable. However, in the short since the first model “the Liberator” first appeared,  a plethora of new models popped up. Suddenly there were hundreds of videos of people making and using all kinds of plastic guns.

There is little the government can do about it. The State Department has tried to ban sharing files for the Liberator, but it was ultimately unsuccessful; it is difficult, if not outright impossible, to prevent sharing of a file that has already been uploaded. The memo sent by the Department of Homeland Security merely proves the point, it notes that “Limiting access may be impossible.” 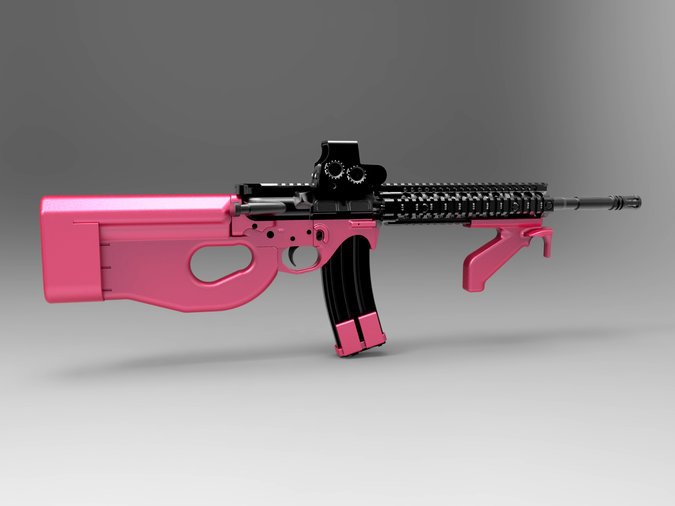 According to Ginger Colburn, a spokeswoman for the Bureau of Alcohol, Tobacco and Firearms, printing and making a gun in the privacy of your own home is not illegal. However, if you print an all-plastic firearm, you would be in violation of the Undetectable Firearms Act.

Finding these schematics online is easy. Anyone with modicum of internet savvy could find them in five minutes.

Of course, there are many amateurish and untested plans out there; some are just concepts. But according to people who have made a study of 3D printed weapons, most of the files are technically accurate and can be printed and used to fire bullets.

One anonymous guide called “3-D Printable Firearms” has a list of working guns, the expense involved in making them and performance analyses. 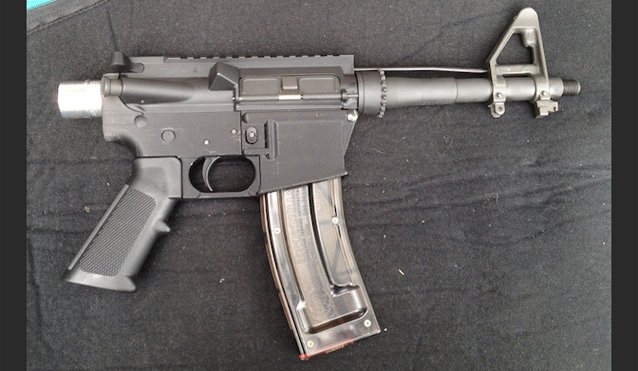 The Liberator, for example, can shoot one bullet and costs $9.30 in raw material plastic. The Liberator Pepperbox, an upgraded version, can shoot four bullets but costs more. One of the most popular designs is the so-called Reprringer, which can shoot a single .22 round and costs a mere  $2.41 worth of plastic to print (with an extra dollar or two for some screws and a spring).

An argument coming from gun lobbyists is that 3D printed guns are useless because they can only be fired a few times before the weapon becomes useless due to overheating and cracking. But, as far as I know, one well aimed shot is definitely enough to kill a person (President Lincoln has been assassinated with a single-shot derringer pistol).

Hod Lipson, director of the Cornell University Creative Machines Lab criticized weapon experts who claimed that these guns are not serious or a joke. According to Lipson “Plastic guns are easy to fabricate, they can be used just a few times and you can make guns that don’t look like guns.” He noted further that these weapons can be very difficult to detect at security checkpoints, as they often have very few metal parts, if any.

Mr. Lipson, who is an author of the book “Fabricated: The New World of 3D Printing,” claims that the public shouldn’t worry too much about these weapons finding their way into the hands of terrorists or criminals (most of them already have access to much better weapons than plastic guns). He said that “the real danger is kids and teenagers and hobbyists who will attempt to make these.”

With dramatic reduction in 3D printer prices, many people might get their very own for the holidays. Some of these printers are priced as low as $250, and can be used to make a large number of undetectable firearms.

Home Depot recently began selling the higher-end MakerBot, a 3D printer that costs $1,375. Home Depot declined to comment on the question if they are worried that teenagers could use their printers to make firearms. MakerBot, a website used for sharing of 3D printer schematics has banned sharing of all 3D gun files. However, it is impossible to stop files that have already been downloaded from being used or shared through different means.

There are numerous online “meeting points” for 3D guns enthusiasts, such as the Free Open Source Software and Computer Aided Design, or Fosscad. The website hosts anonymous forums, files and resources for people interested in 3D printed guns. Sit members are working hard at building and testing more files and more designs. 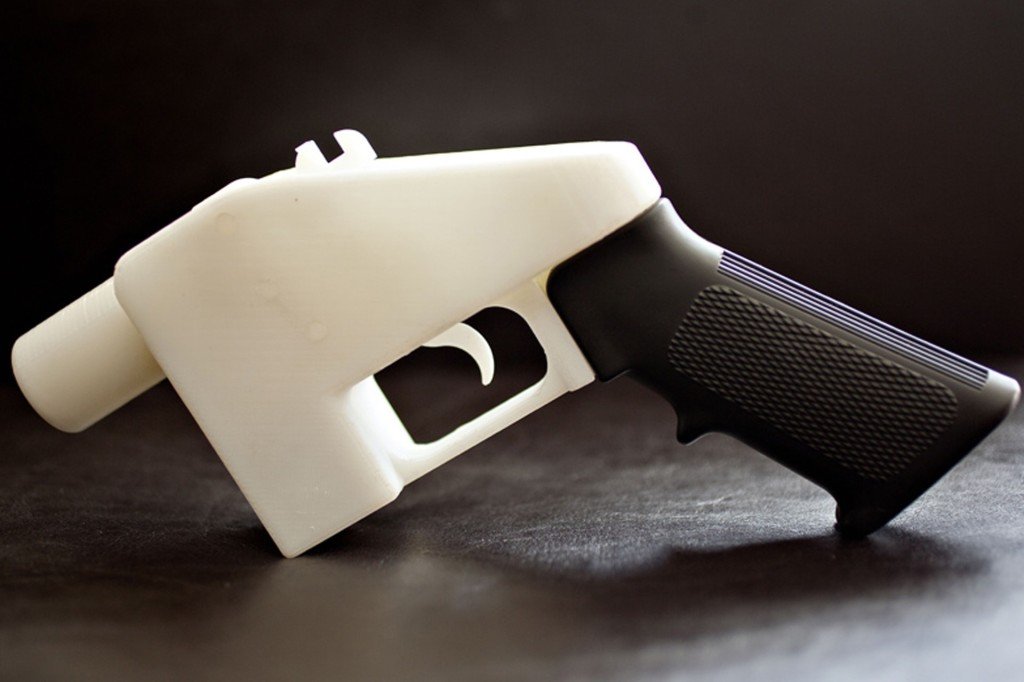 Site’s members don’t seem worried about kids being able to make guns. They noted that it is not a simple click and print operation, printing and building weapon still requires some mechanical expertise.

However, with every successive generation being more and more tech savvy, this may not be as big of a barrier as site members think. Due to the anonymous nature of the website, it is not difficult to imagine some of them being no more than teenagers themselves.

According to some Fosscad members, building a single shot 3D gun is a five-hour procedure. They are working on building and testing a semiautomatic gun that can be made from 90% plastic patrts. They are proud to note that they are far along in the design phase and intend to share those files freely once they are done.